He came for the job, but he stayed for the snacks: meet the intern who never left.

It’s been almost four months now, so an introduction to the newest member of the Science Practice team is well overdue!

Once upon a time, Aran was a scientist looking after stem cells and exercising his distinctly average pipetting skills on a daily basis. However, much like his new colleague Simon, he decided life in the lab wasn’t for him, and made a dramatic move into science communication instead. In his own words: “talking about science is a lot more fun than actually doing it!” 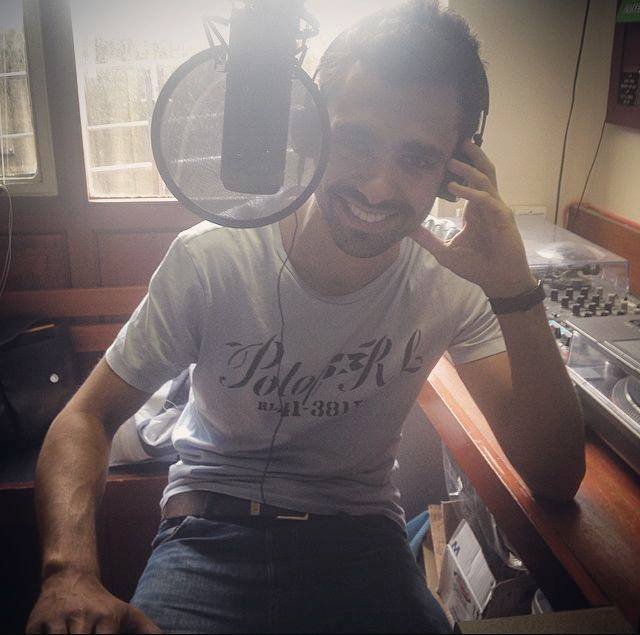 Give a warm welcome to Aran Shaunak - the newest member of the Good Problems team!

After finishing his MSc in Science Communication, he managed to talk his way into Science Practice on a short-term internship with the promise of some free grant money (which is yet to arrive, but we live in hope). A couple of months on, he decided to throw in the towel with big organisations and instead take up a desk as the fifth member of Science Practice.

As Ana’s right-hand-man on the Good Problems team he’s been busy researching drones for the Flying High Challenge and renewable energy in Indonesia for the Global CoLab; designing the first draft of the upcoming Good Problems workshops (stay tuned…) and helping out where he can with Ana’s relentlessly impressive drive to drum up more work. Crucially, he’s also taken over the role of Ana’s Lunch Enforcer, which has been vacant since Tempest sadly left the office.

For the last few months Aran has also been looking after our comms: coming up with a communications strategy to guide us for this quarter, reviving this blog and desperately trying to resist the urge to use #innovation in his tweets. If you drop us a line on Twitter, most likely it’ll be Aran getting back to you!

With his ever-present smile and a desire to get stuck in, Aran has slotted in well here at the office - although he’s still an outsider, as the only member of the team without a Mac.

Welcome to the team, Aran and we’ll make sure to keep that snacks cupboard well stocked!