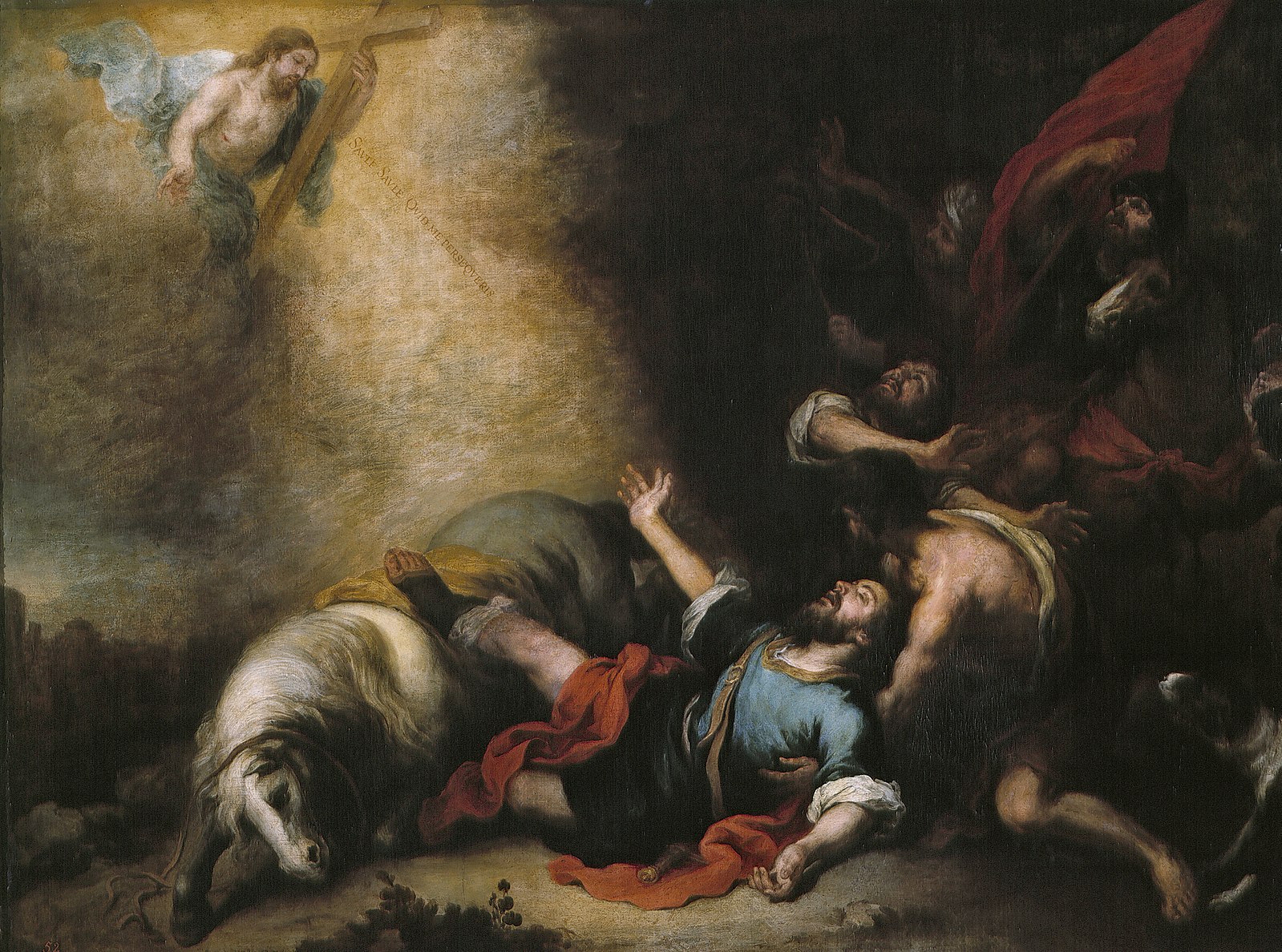 This month we learned about the relationship between spiritual experience, psychosis, and transformation, as well as the neuroscience of consciousness, new science funding mechanisms, the effect of clocks on people’s sense of time, the evolution of pain, and the influence of scientists on nuclear weapons policy.

There are striking similarities between transformative spiritual experiences that change people’s lives for the better, and those that lead to psychosis. The author has researched what they call “pivotal mental states” which they see as an evolved capability for sudden and radical psychic change.

Related: The academic article on which this is based: Pivotal mental states

The Scientists, the Statesmen, and the Bomb: A case study in decision-making around the development of powerful technologies

Historian E.P. Thompson traces how the spread of clocks and the development of industrial capitalism changed people’s conception of time. People in pre-industrial societies experienced time through the succession of tasks in a day, and had little demarcation between work time and the rest of life. But the synchronisation of labour required in factories led to a new “time-discipline” based on clock-time.

An evolutionary medicine perspective on pain and its disorders

Evolutionary medicine can offer new perspectives for understanding chronic pain. This article suggests that chronic pain could be better understood through looking at signal detection in situations of uncertainty, the mismatch between modern environments and those from human history, and the relationship between psychic and physical pain.

Related: This article is part of a special issue on the evolution of mechanisms and behaviour important for pain.

So You Want To Run A Microgrants Program

This article by psychiatrist and blogger Scott Alexander describes his experience of running a microgrants programme. He gives an unusually honest account of facing the uncertainty and responsibility of making grantmaking decisions.

This article outlines the need for Focussed Research Organisations (FROs), which develop tools or datasets to accelerate research. These would be non-profit and would fill a gap not currently filled by academia or for-profit companies. They compare FROs to other types of organisation, outline the authors’ progress in setting new ones up, and discuss the challenges ahead.

Is Reality a Controlled Hallucination?

Related: Seth’s book Being You: A New Science of Consciousness

We’re always looking for interesting reading materials so get in touch if you have any to share.