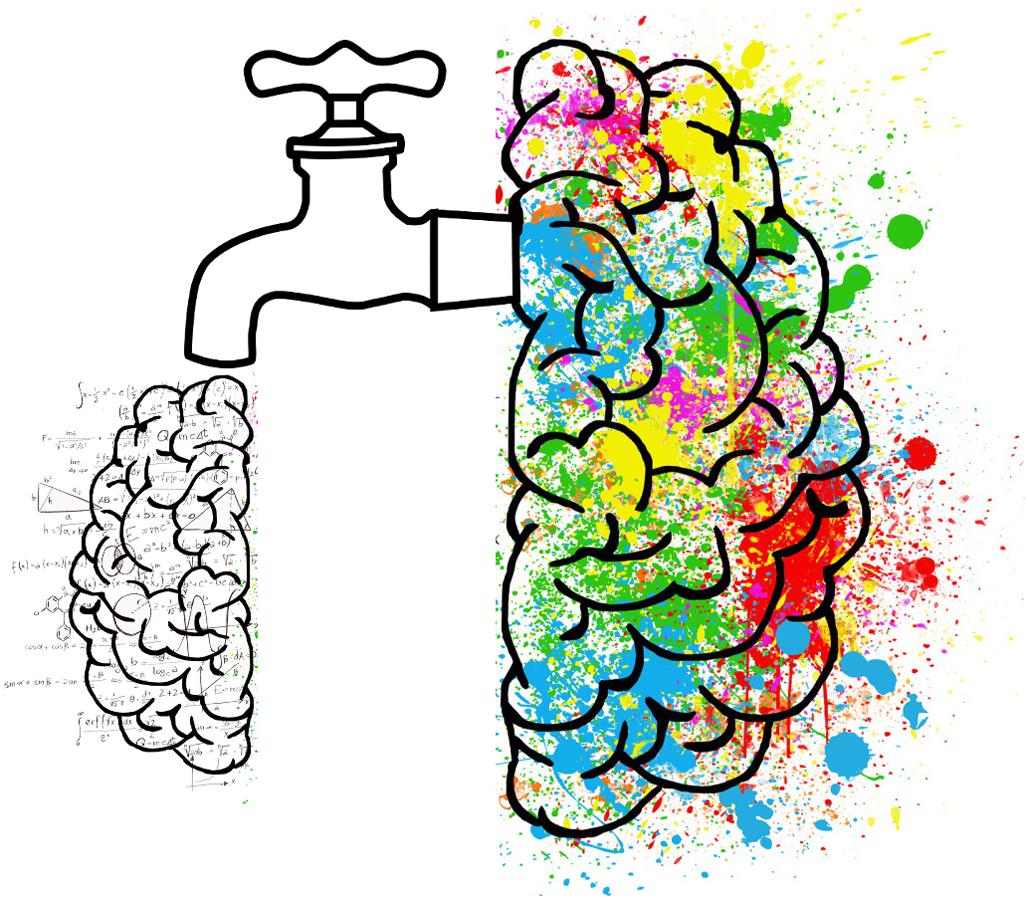 This paper describes how scientists have explained the effects of psychedelic drugs over the course of the 19th, 20th, and 21st centuries. The paper finds common ideas shared between all the theories, and looks at how they explain the diversity of subjective effects, healing power, and ability to mimic aspects of psychosis associated with psychedelic drugs.

This article reports on software used throughout the US to help doctors and pharmacists to evaluate the risk of addiction in patients. How this software calculates its risk scores is opaque, but it has significant influence over prescribing decisions and this can lead to patients being denied medication that is essential for them to manage their pain.

Related: The Unseen Victims of the Opioid Crisis Are Starting to Rebel.

I Am Not Your Baby Mother

The author shares her personal account of becoming a mother in London as a Black British woman, including how she nearly died from postpartum sepsis and how she navigates racism and cultural expectations of motherhood. Her story is interspersed with national statistics about inequalities in maternal and neonatal healthcare in the UK, including the shocking statistic that Black women are four times more likely to die during pregnancy, childbirth and in the first six weeks following childbirth than White women.

The Business of Extracting Knowledge from Academic Publications

The author describes his attempt to build tools to help industry extract knowledge from the biomedical literature. He concludes that these kinds of tools are not useful to industry for several reasons, including that the most useful knowledge is in people rather than in papers.

Related: Some good discussion of the article on Hacker News.

Science and Chinese Somatization, or: Do I ‘Feel’ Like a Chinese Person?

Researchers have found that Chinese people tend to express psychological distress through their bodies – which is known as somatization. The article describes some of this research, and how it links to cultural differences between China and Western countries.

Why are North and South India so different on Gender

Southern and North-Eastern Indian women do better on many measures than women in North and North-West India. The article considers a variety of explanations for this including types of crops grown, conquest, colonialism, and poverty.

People of the Book: Empire and Social Science in the Islamic Commonwealth Period

This paper argues that although social scientists have looked at how their fields have been shaped by Western empires, they haven’t looked much at how social science functioned in other empires. It then describes the work of four Muslim scholars working in the Islamic Commonwealth period to understand how they approached social science and their links to imperial power.

Related: An interview with al-Gharbi on this article and his other work.

Turning an Undergraduate Class Into a Professional Research Community

This paper describes an undergraduate class run by the author on the history of science where undergraduates did original research on a common theme. Each year of the class would build on the research of the previous year’s class, enabling the undergraduates to build on each other’s work and reach a publishable standard.

Related: An Element of Controversy: The Life of Chlorine in Science, Medicine, Technology and War – the academic book published from this work.

We’re always looking for interesting reading materials so get in touch if you have any to share.

We are also currently looking for a health funding design intern.