Communicating Across the Cosmos

On November 28th, 1967 a highly regular radio signal was detected from the constellation of Vulpecula. Thought to be a radio signal sent by an alien civilisation it was nicknamed ‘LGM-1’ which stands for ‘Little Green Men’. Sadly, LGM-1 was a false alarm. The signal turned out to be of natural origin coming from a pulsar—a rapidly rotating neutron star which emits a very strong beam of electromagnetic radiation perceived from Earth as regular pulses. Thus, pulsars are a bit like natural cosmic lighthouses: their transmission is void of any meaningful content, but can serve as a fixed point on a map.

The story of LGM-1 stands in contrast with our own approach to communicating with extraterrestrial intelligence (CETI). We want to send meaningful messages to other civilisations, telling them about us, explaining our location in space, our origin, our sciences and our cultures.

Early proposals for creating CETI messages involves drawing giant burning signs in the Saharan desert and carving Pythagorean triangles into the Siberian tundra. Both ideas resembled popular ancient practice of making geoglyphs — images formed on Earth’s surface. The Nazca Desert and the English countryside are already filled with them, and we are still unable to fully understand their meaning and purpose. 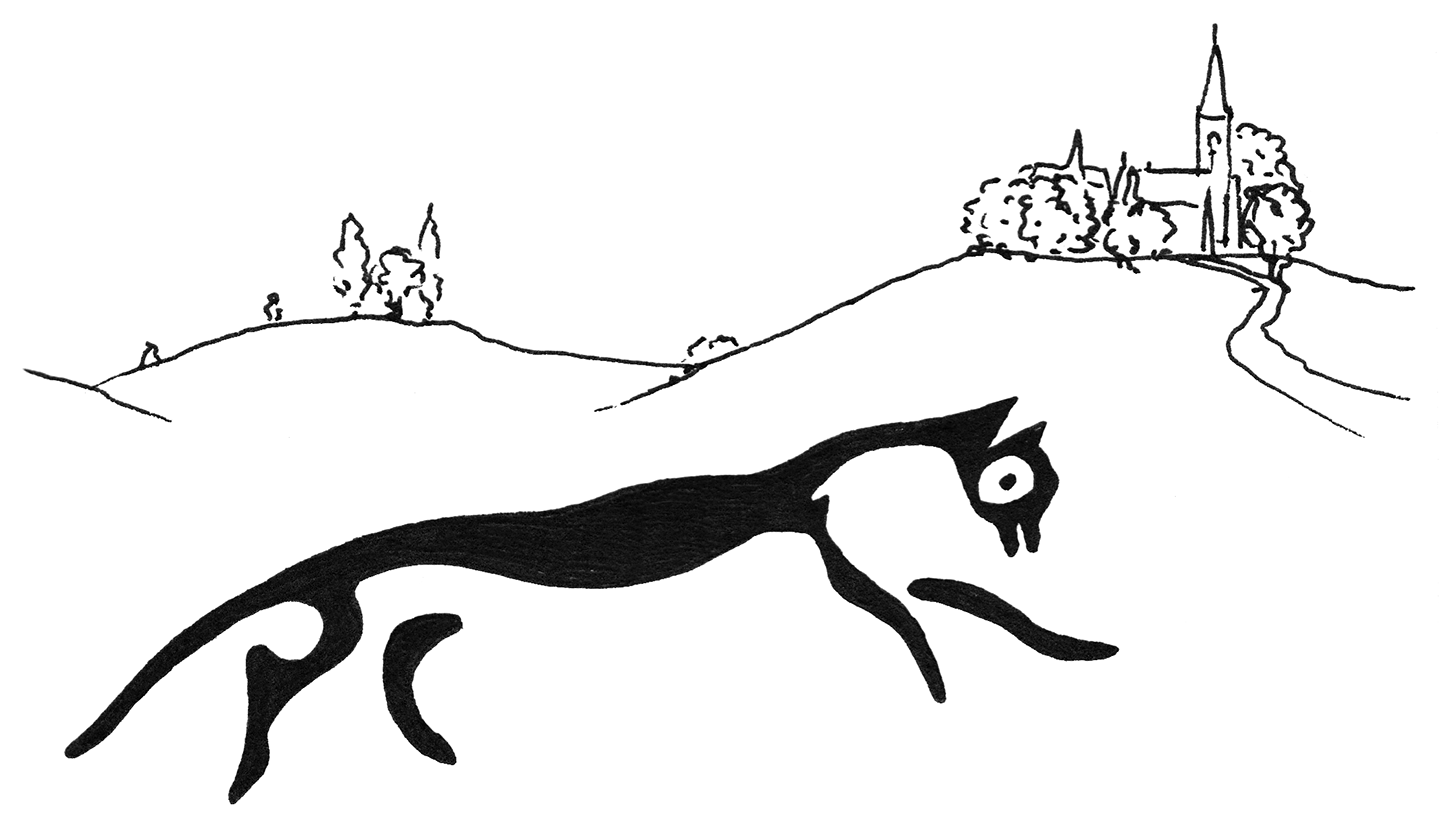 Another type of messages sent from Earth are physical objects. So far four cosmic ‘parcels’ were sent onboard four spacecraft: Pioneer 10 and 11, and Voyager 1 and 2. Pioneers carried an engraved plaque with images of humans and Earth’s location amongst other encoded information. Each Voyager spacecraft carried a golden record with pictorial engravings and analogue recordings of voice greetings, ambient sounds, music, photographs and diagrams. 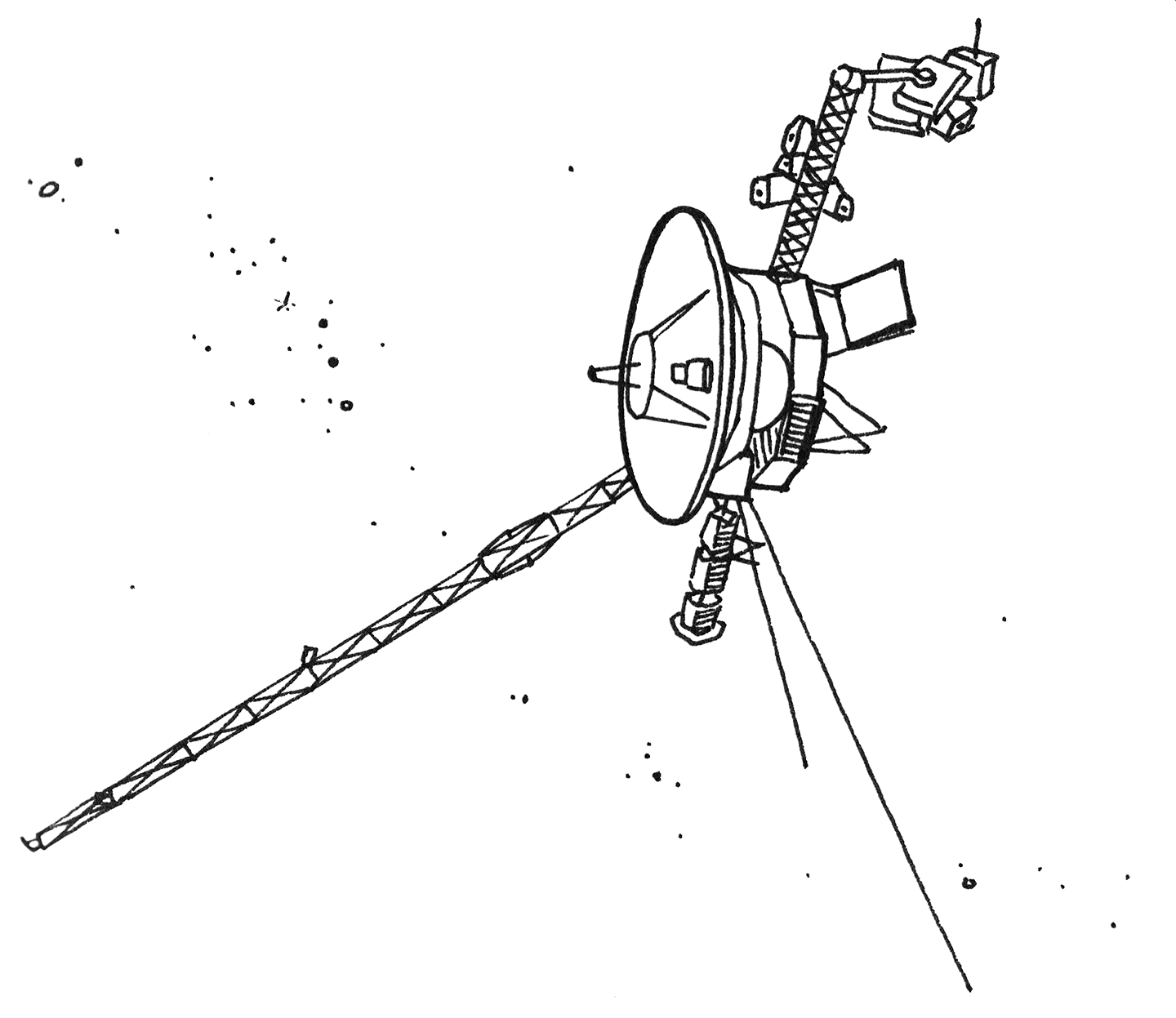 More recent endeavours include radio transmissions directed towards selected regions of space. One of the best known attempts is the Arecibo message sent towards the globular star cluster M13 in November 1974. The message was encoded as a string of binary pulses that is meant be arranged into a meaningful bitmap image at its destination. Since then many more radio transmissions followed with messages created and sent by scientists, start-ups, product advertisers and artists. We have also realised that radio transmissions have been leaking from Earth since the early years of wireless broadcast. 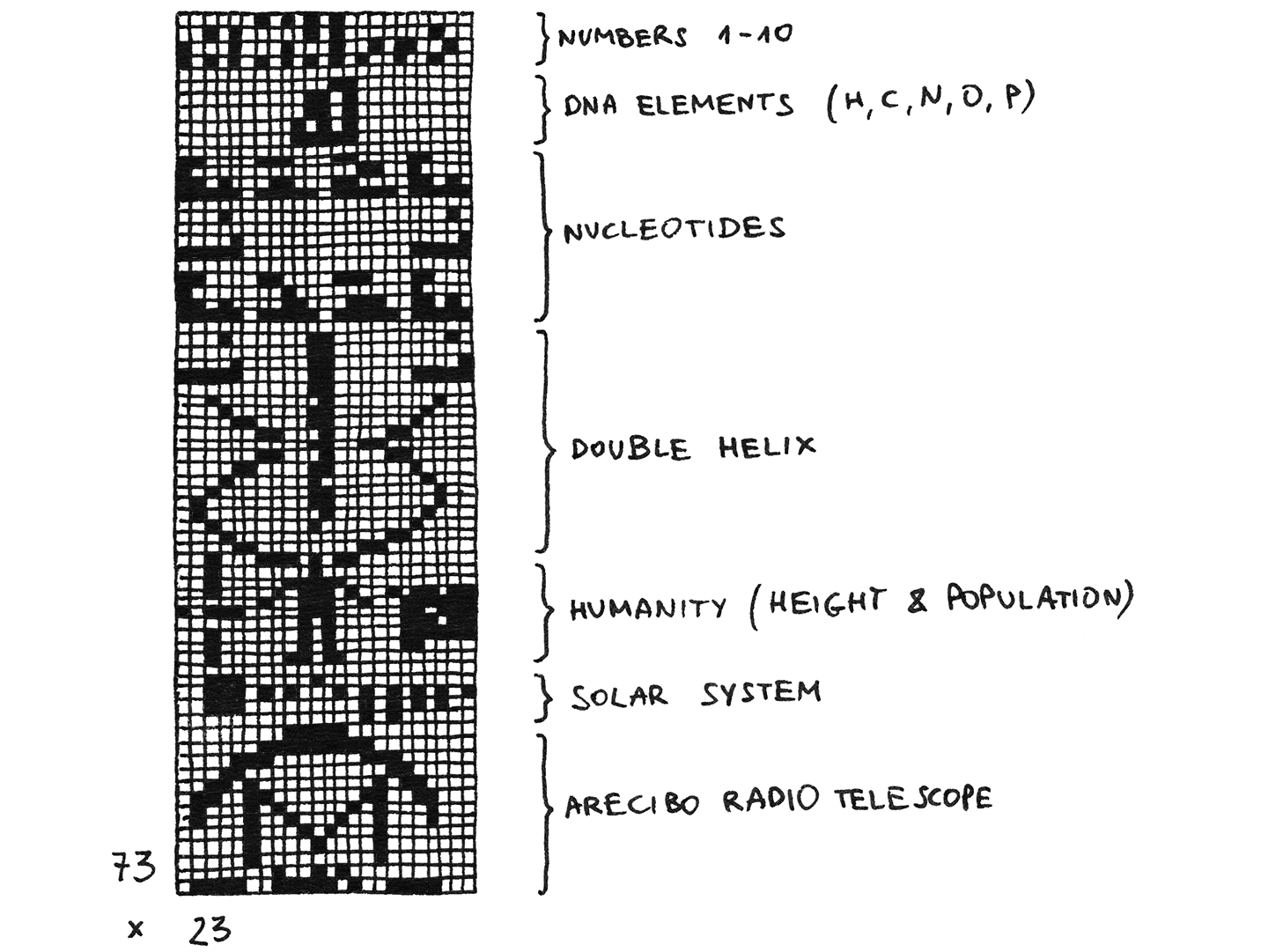 Despite this variety of CETI attempts, all messages that we have sent (deliberately or otherwise) into space have one thing in common: they are a product of human civilisation and diverse terrestrial cultures. All contain an extra layer of complexity added by the cultural codes we use for communicating meaning. Founded on specific scientific principles, contingent on elaborate coding and decoding techniques and loaded with multi-layered contexts, human-coded CETI messages are very unlikely to be understood by alien civilisations.

But can we design interstellar messages that would not be contaminated with traces of our terrestrial culture? Can we communicate with a language that would be as transparent to alien minds as possible? In one of his finest science-fiction novels titled ‘His Master’s Voice’ Stanisław Lem suggests that the answer must be: No. He writes;

’[…] A state of complete “acultural” purity in principle cannot be achieved. The idea that, in sending to another civilisation an envelope containing models of atoms, it would be possible to eradicate from such a letter all traces of culture — that idea is based on an illusion. The trace can be greatly reduced, but no one, not in the entire Cosmos, is or ever will be able to reduce it to zero.’

If Lem is correct about this — and indeed he was with so many other predictions — our choice is between two alternative strategies for CETI:

On November 10-11th I will be attending an expert workshop at the SETI Institute in Mountain View in California, titled ‘Communicating Across the Cosmos: How Can We Make Ourselves Understood by Other Civilizations in the Galaxy?’. At the meeting I hope to to learn what other CETI researchers think about these two strategies and whether we have two, three or maybe more strategies for CETI to choose from. I also look forward to stirring the discourse a bit by highlighting what we can learn from interesting stories of CETI in science fiction (including Lem’s novels).

You will be hearing more from me in the following few weeks, so direct your antenna receivers to the correct frequencies and stay tuned…